ADANI&WOLF ON THEIR FAVOURITE DANDY GOODS OR:

‘How would it be to step into the world of Adani&Wolf?’

With Adani&Wolf its not only about the music. Its more than that. Adani&Wolf stands for a feeling, a vibe, a way of living. That means that on many aspects of this vibe Adani&Wolf have strong and specific tastes and opinions. With other words: from design to transport, from beverage to clothing, from electronic gadgets to dining: Adani&Wolf really love their Dandy goods!!

How would it be to step into the world of Adani&Wolf!

Adani&Wolf would like to take you into town at night, for instance for a gig, or just a casual cool hot night in a wicked club or hotel lounge like Supperclub, Nikkie’s Beach, Buddha Bar, Hotel Costes or Momo’s in Amsterdam, Paris, New York, or Barcelona or any other romantic metropole.

Before going on our escapades, we would dress up in an Armani suits, Danielle Alessandrini shirts, topping it off with silk Victor&Rolf ties. On our feet? Pairs of Jeffery West shoes. Those infamous English shoes are spot on when a ElectroDandy hits the town. On our wrists? TagHeur or Philippe Patek, just to know a what time the sun comes up.

No going out before taking care of the inner human being! That means taking in a light but tasty meal of a dozen of ‘De Specilas Gillardeau’ oysters flushed down with a excellent glass of white Muscadet (Château de la Guipiere, Schistes de Goulaine) wine. Then, an excellent pasta Alfredo with a glass of Domaine de la Romanee Conti. With the Illy espresso there’s nothing like a vintage 1988 Remy Martin or a 21 year old Courvoisier cognac. Sometimes we’ll skip the espresso and go straight for a malt whisky: a Glenfiddich, Laphroig or Bunnahabhain.

Then: it’s play time in the clubs!

After the gig one can find us chilling on a Philip Starck bench on the balcony of the apartment. Enjoying the cool but gentle night breeze with a nice Davidov or Cohiba cigar. On the ipad controlled Bang&Olufson tube stereo some soothing music is playing while we stare into the night. A slightly dawning new day on the horizon; a promise of new possibilities. But first we will enter the Marcel Wanders designed apartment, for a few hours of energy boosting sleep in the Auping bed’s.

Adani&Wolf love to take you on their explorations outside of their home base Amsterdam. That could be a trip to Rio di Janeiro for some Samba and Bossa Nova inspiration. Staying in the cute Santa Teresa area where the lovely old Portuguese mansions dominate the street view. For sundowners: a taxi to Ipanema beach to enjoy an uplifting Caiparinha and Abacaxi while the sun sets. A visit to the Lapa area is next, there will they play one of their soundsystem sets and its party time all night with the Carioca’s.

A trip to the Sierra Nevada for some snow fun is also on Adani&Wolf‘s list. Just slip into a pair of Rossignol shoes, click on the K2 skies and slide down those beautiful mountains. Closing off in a tapa’s bar for some Gamba’s pilpil or Albondiga’s while drinking a nice Rioja or Ribera del Duero.

But one of the favourite trips must be just taking out the car, and going for a long spin. What should it be, the Jaquar E-type or the Range Rover LRX? Lets take the E-Type and we’ll be going anywhere the wind blows. But many times the wind will blow via Paris, the Côte d’Azur and the Riviera into Italy. Finally arriving on Lago di Garda. After that long drive, we’ll jump into a beautiful Riva boat and open the throttle fully to feel the fresh wind on our heads. Then later, on a terrace with a Spritz (Campari, Prosecco, soda and a green olive) in one hand and a Bruschetta in the other, we stare into the sunset while we’re musing about the sound of the new album of Adani&Wolf.

And then you wake up..


Warning: Use of undefined constant auto - assumed 'auto' (this will throw an Error in a future version of PHP) in /home/adaniwolf/domains/adani-wolf.com/public_html/wp-content/themes/adaniwolf/single.php on line 27 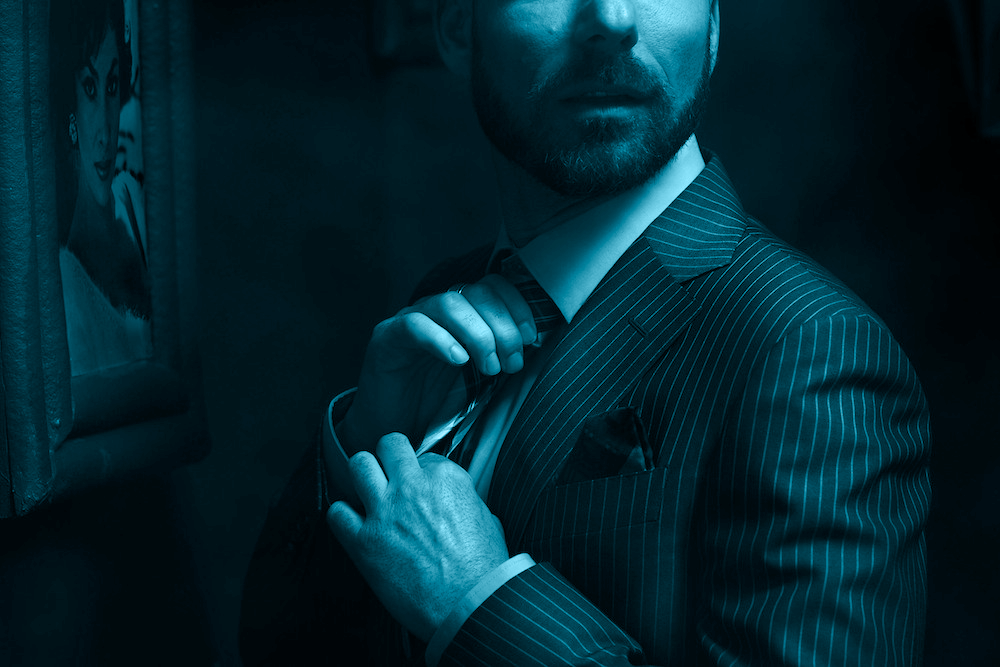