Entering the New Year with a bang!

First, a remarkable highlight: with a position in the top 10 chart of the most popular albums of 2012 – handpicked by the crew of one of the most credible record stores in the Netherlands, Concerto – the intergalactic space duo are dashing thru January. An excellent start of 2013!

A second exciting event: after several successful shows with Amsterdam based Miss Bunty, who is one of Europe’s leading dance-vocalists , a interesting plan was devised. The three of them will be entering the new year with a bang. They will do that by starting a promising collaboration. The prolific output of this creativity will be a smashing new single, which is going to be released at the beginning of February 2013.

The uplifting track ‘General Electric Paradise’ of the album Electric Dandy, was unanimously chosen by the three to be the most suitable song for this enterprise and was sonically completely dressed up for the occasion. This was done by pimping it up with the great sparkling vocals of Miss Bunty. A true singing tour de force of the Diva, who is sometimes also called: “Shirley Bassey on Acid”!

So keep your radio’s within reach at the beginning of February!

The beautiful top 10 quotation in the chart of Concerto also had a different consequence: Adani&Wolf were asked to do an in store guest gig in this ultra cool record shop. This will happen on the evening of the 7th of march and will be a super special performance. So keep this in mind and put it in your agenda!

In this blog furthermore a free download of a specially mixed podcast by Adani&Wolf. This podcast is the second of three in a series: The Electric Dandy album presentation – The Supperclub 27-10-2012. Number two: ‘Heat it Up’. Download here: 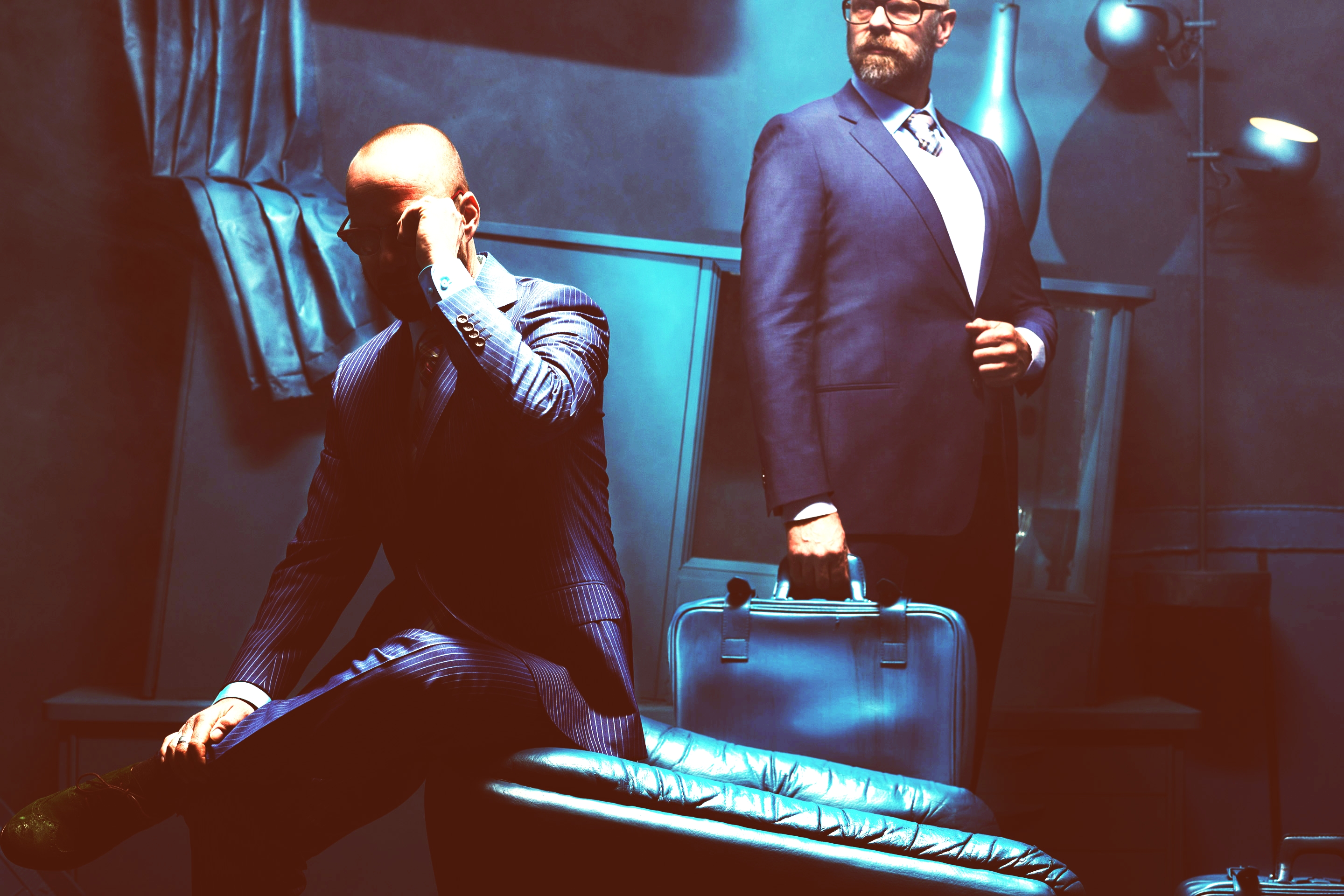