The line-up for this 3rd edition is pretty spectacular! Susanne Alt on sax and flute. This amazing musician has played with Fred Wesley of James Brown and Parliament of George Clinton. And now with Adani&wolf! On vocals, requested by many, the fanstastic Miss Bunty. And, as a very special guest the legendary saxophonist Hans Dulfer (no further introduction required) will add his spicy flavour to the already hot Friday Night Out! Who’s Afraid of Adani&Wolf live is presented by Sublime FM. 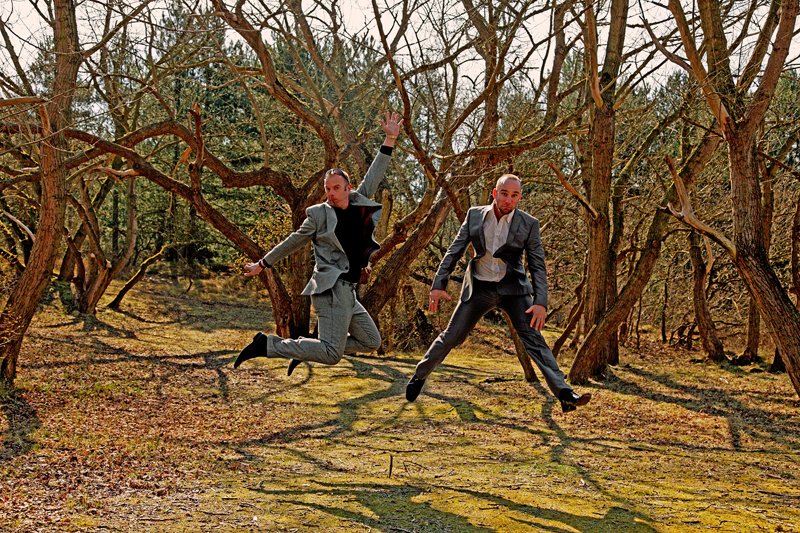