Enough is enough! Adani&Wolf will chase away this nasty winter.

First of all they will shake of the snow and cold with the launch of their steaming hot new single ‘General Electric Paradise’ – featuring Miss Bunty. This record (in a wicked barbarian remix version) was received very well in Radio land and will get its extensive share of airplay. This juicy earmuff will definitely be heard! To be continued…

Meanwhile, the Adani&Wolf Sound-lab is buzzing with a sweltering spring atmosphere. Besides the production of their own work, various cool side projects and assignments are responsible for the fact that that this year there were no hibernation possibilities for the Electric Dandies.

For instance: this week, three beautiful new tracks were produced and mixed for the new album of ‘The Lounge King of the Lowlands’, Monte La Rue. Just a quick listen to the shimmering, sunny and warm sound of this music makes it perfectly clear why the winter is already far away in the Adani&Wolf studio.

Then, there’s work in progress on the new album of the multi talented saxophonist Howard Sie. The vibe of these tunes ( down-tempo dub and groovy ska) doesn’t generate any shivers in the studio as well. This album will be finished this summer.

One thing that’s definitely going to help is the little tour in Andalusia/Spain, from the 20th until the 23rd of April. As a little taste to the beach performances on the Costa de Sol – that are in the pipeline this summer – Adani&Wolf are already on the case this April in Mijas, Malaga. Live as well as in the studio quite somethings will be expected from our duo. But surely the rendezvous with old friends – for 1,5 years they lived and worked in that area –  will raise the already firmly pumping hearts of The Dandies a few beat per minutes. Specially the reunion with New York/Spain vocalist Suzette Moncrief, who so brilliantly performed on their latest album ‘Electric Dandy’, will be heart-warming!

That week in April will be a busy week anyway, because before the Spanish adventure there will first be a smashing gig in their hometown, Amsterdam, this time in the North Sea Jazz Club on the 19th of April. Adani&Wolf are very eager to share a whole bunch of new banging top-notch live tunes with their friends and fans. Miss Bunty will enlighten the evening with her sparkling vocals and the wonderful trumpet player Huub Habets and super saxophonist Wouter Schueler will contribute their energetic flavours to the musical cause.

This busy little week will start on Thursday the 18th of April with a nice intimate in-store show in the most famous and coolest record-store of Amsterdam: Concerto. Because the shop is always very supportive towards Adani&Wolf – resulting in a prominent spot for the album in the store and nice sales  – it was clear as plain daylight that Adani&Wolf would follow up on the request of Concerto to do an in-store show. This will be at 20.30. For the fans: the face behind the music.


Warning: Use of undefined constant auto - assumed 'auto' (this will throw an Error in a future version of PHP) in /home/adaniwolf/domains/adani-wolf.com/public_html/wp-content/themes/adaniwolf/single.php on line 27 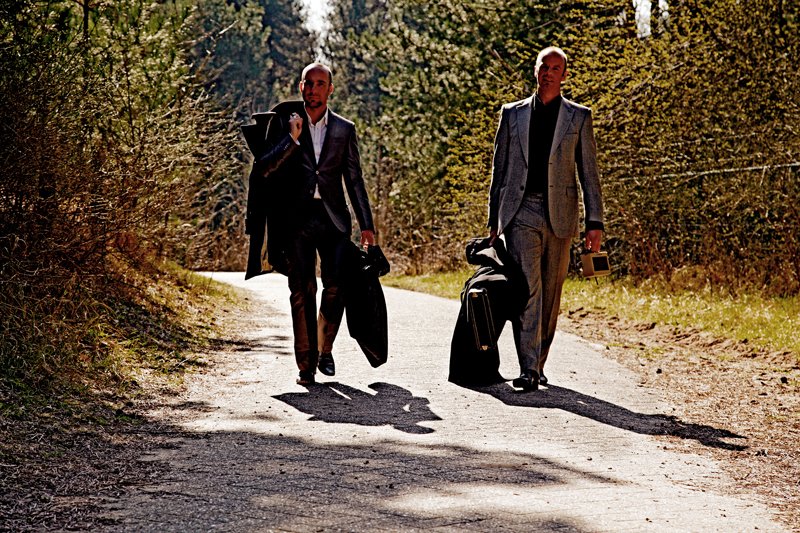