Thursday, 27 September Adani&Wolf will host a smashing party to celebrate the release of their fifth studio album: ‘Electric Dandy’. This launch party will be held on the familiar grounds of the Supperclub in Amsterdam.

On this night the dandy duo will be accompanied by some really special guest musicians: Miss Bunty, one of Europe’s leading dance-vocalists, and the ingenious multi saxophonist, Wouter Schueler (Sinas, New Cool Collective).

With the CD ‘Electric Dandy’, Adani&Wolf have build a bridge between the future and the past. On their latest studio album the Amsterdam Electric Dandies will take the listener on a retro-futuro trip past orchestral psychedelics, space-age exotica and intergalactic down tempo beats. In this musical time machine influences from Bacharach to Barrett to Bowie are being intertwined into a contemporary exotic universe.

A colourful troupe of fellow travellers, like saxophonist Benjamin Herman and the New York, Andalucian vocalist Suzette Moncrief, accompany Adani&Wolf on their cosmic trip. Surrealistic ballads as ‘Strange Light’ and ‘A Bird with your Face’ are effortlessly alternated with micro-disco grooves of ‘The Moment ’ or ‘The Oxford Hustle’. Electric Dandy is in every way a perfect marriage between style, music & fashion. 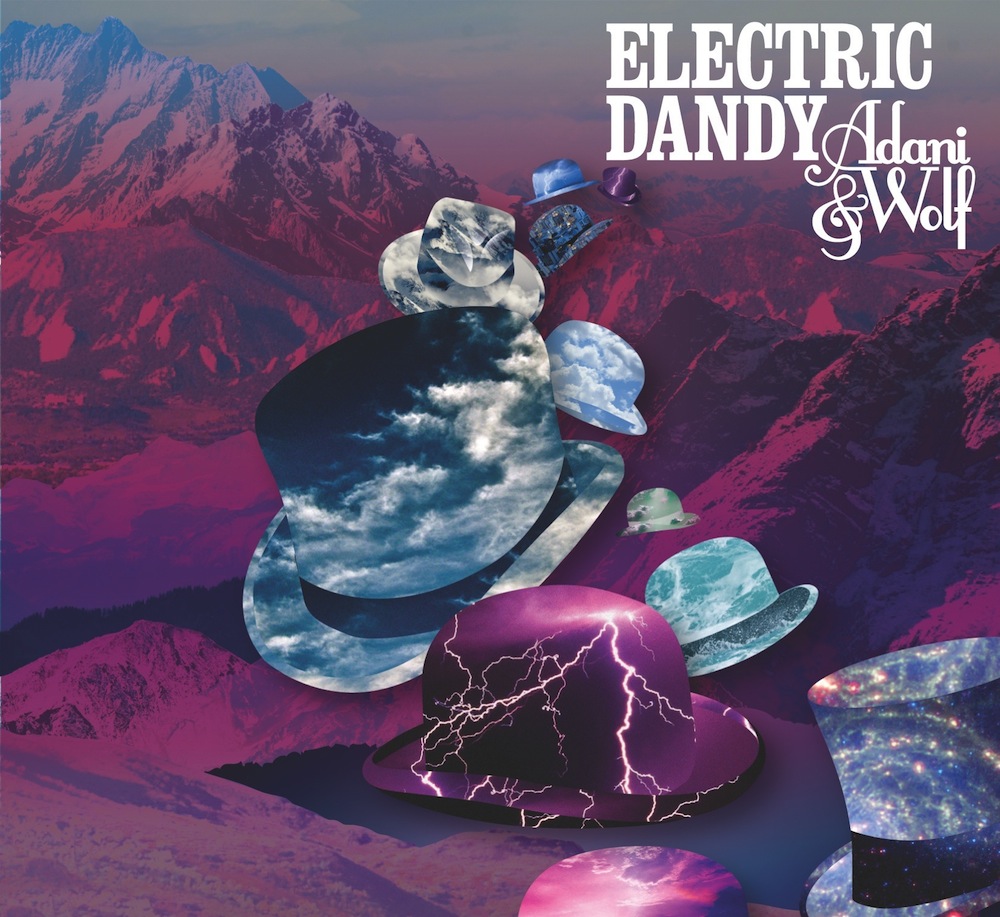