On the 13th of June, Adani&Wolf will musically host the football evening of the year!

In the june edition of Who’s Afraid of Adani&Wolf live, in the North Sea Jazz Club, the Electric Dandies will host a special night. This is the night the Dutch footbal team will play against Spain for the worldcup in Brasil. Of course this won’t pass by unnoticed. The match will be watched on big, super sharp screens. Spanish and Dutch food will be served and Adani&Wolf wil play their typical Brazilian football music before, in between and after the game.

They will be musically supported by some superb soloists! The line-up: Samba-king Jeroen de Rijk on perrcussion, Footbal diva MC Miss Bunty and saxophoneplayer and super striker Wouter Schueler. You can’t lose with this team!

Evening starts at 20.00 and will continue until 00.00. Who’s Afraid of Adani&Wolf is presented by Sublime FM. 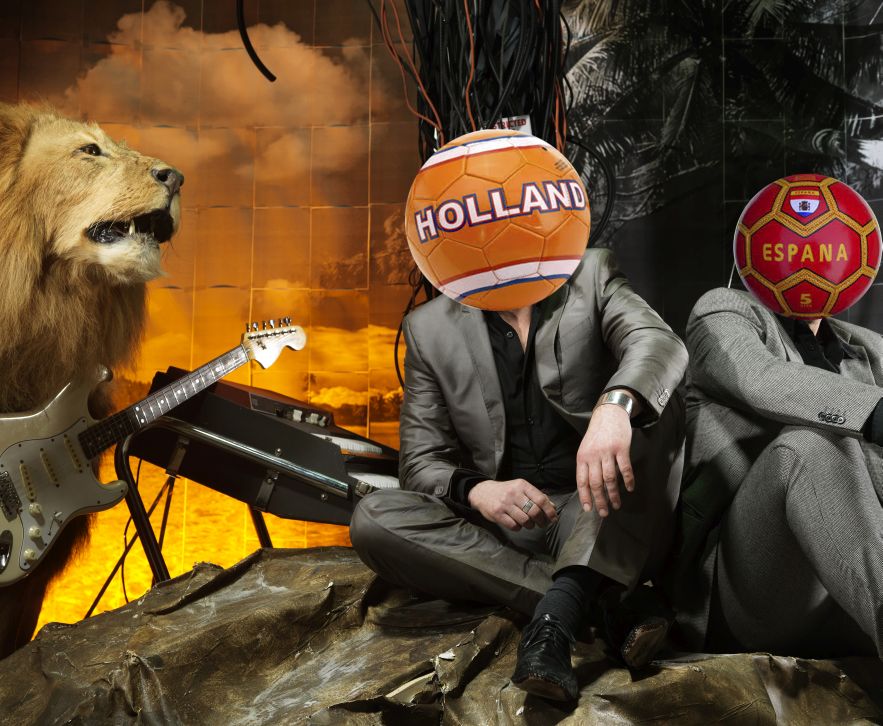