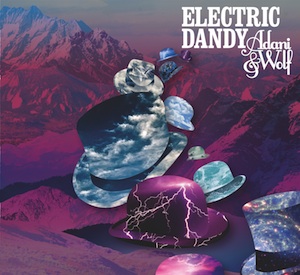 With the CD ‘Electric Dandy’, Adani&Wolf have build a bridge between the future and the past. On their latest studio album the Amsterdam Electric Dandies will take the listener on a retro-futuro trip past orchestral psychedelics, space-age exotica and intergalactic down tempo beats. In this musical time machine influences from Bacharach to Barrett to Bowie are being intertwined into a contemporary exotic universe. Electric Dandy is in every way a perfect marriage between style, music & fashion. 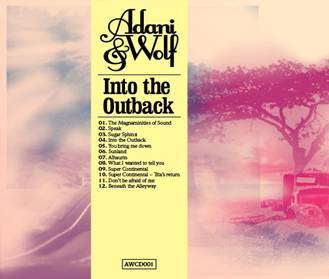 “Lounge musketeers and downtempo ambassadors Adani&Wolf are on the move again. After the mega succes of the albums ‘Les Seigneurs’ and ‘Supersteam’ the Dutch sofasurfers are returning to the scene with a more than spectacular new album ‘Into the Outback’. A result that is not to be missed! It’s the crown on their amazing career of cinematic sound and vision.” 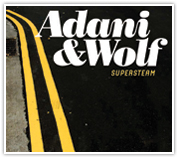 Supersteam is the album on which everything Adani&Wolf have ever done comes together in a grande apotheosis. With their trademark guests appearances and varied steamin’ grooves and James Bondish cinematic sounds this might well be their best album yet… So let your steam out on this great new Adani&Wolf album! 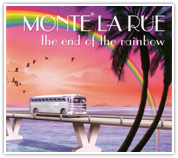 Monte La Rue – The end of the Rainbow 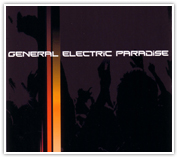 WIth General Electric Paradise Adani & Wolf have built – in an alliance with singer/guitar player Leon James – a rock group with enough balls to atrract both Indie die hards and border-crossing clubbers. Yeah!

Praful – Pyramid in your backyard

After enchanting the hearts and souls of many people around the globe and reaching the top 10 of the US Jazz charts with One Day Deep, the fan base demanded a sequel! Here you go…Jazz electronica meets Brazil & India, again with Praful. 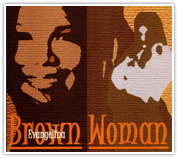 The album written and produced for the female vocalist Evangelina is a more traditional singer/songwriter album containing 10 soulful sounding tracks. 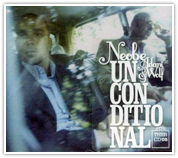 With this album Adani & Wolf continue shaping their oeuvre with their unique sound, style and flavour. Swiftly sliding from one music category into the other, Adani & Wolf embed vocals, star musician guests and instrument as they feel is right. 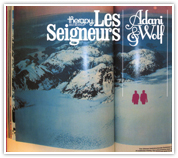 Delving deep into the heritage of South European and Latin American music! Soulful grooves with Brazilian lyrics, Spanish guitars, up tempo Bossa swirls and ‘suspence themes’. Dream yourself away in the romantic late 60s feel of French and Italian movies.

BUY THIS ALBUM FROM BOL.COM 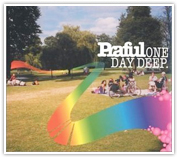 Short after the release of this album, Praful became a householdname in the international jazz, lounge and dance scene. Praful is a ridiculously talented multi-intsrumentalist from Amsterdam. With his velvet sax sound and funky flute he touches people’s hearts and also rocks!

This album became a ‘ Billboard Best Selling album ‘ reaching the the top 10 in the American Contemporary Jazz Chart. The single ‘Sigh’ became a solid  #1 hit on the US Jazz radio. 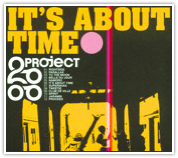 In a response to the dominant repetitive house sound of the late 90s, Adani & Wolf are bringing the soul back into the dance music with Project 2000. Residencing in infamous Club Meander the energy of live performance is melted with thumbing electronic beats, creating a compelling mixture of drum ‘n bass, break beats, jazz, trip hop and disco!

Project 2000 featured in a Channel 4 documentary about all things cool in Amsterdam, together with star artist Mischa Klein.