The Irresistible Dust on the floor

Breaking News: Adani&Wolf just signed a deal with Chin Chin Records for the release of their album ‘The Irresistible Dust on the Floor’!

It has been a bit silent for quite sometime in the Adani & Wolf galaxy. But now, after their self-inflicted solitary confinement in their Soundlab, it is time for a news flash.

Theirs heads were filled with making melodies and inventing counterpoint, creating harmonies and developing grooves, using al kinds of recording techniques for vocals, Fender Rhodes’, Mellotrons and other wonderful toys, implementing freaky production stuff and discovering weird wonderful mixing science. And this went on for a long time. But now the moment has arrived, the time has come: the sonic child has been born, yes, the new album is finished! Another branch to the ever growing and expanding Adani & Wolf tree has been created, and they are proud of it, because what a sprout it has become!!

On their new album, ‘The Irresistible Dust on the Floor’, the Groove Musketeers are on the move again. Igor Strawinsky said: “you can repeat everything except yourself” and  Frank Zappa agreed with him by saying: “deviation brings progress”. Adani & Wolf couldn’t concede more, so they went on a sonic exploration trip towards new territories. But although they discovered a whole new range of musical dimensions, Adani & Wolf will also always remain themselves; Electric Dandies! So naturally the same superior quality as always is to be expected, but now with lots of different perspectives. Think: intergalactic Delta blues meeting solid electronic dancefloor beats, late seventies songwriting marrying granular frequency construction techniques from 2020, you’ll get more or less the idea. This all with the multiple layered, well sounding music and production structures, Adani&Wolf are so well known for.

Is shimmering a word one can use for sound…?

What about the theme of this album? it is an unsure and difficult world and everything is at times looking quite grim and dark. Adani & Wolf thought that it was time for a musical statement of understanding, respect and patience. We humans can be a strange breed now and then, being angry, telling each other what to do, but in the same time helping each other and making the most amazing things in the world. The most beautiful people stand out, because of their vulnerability. Not shouting along with everybody, not just flies on the wall, just faces in a crowd, but real original unique beings, they make a difference. In Adani&Wolf’s opinion this is the most important! What else is there? So let’s not waste time, stop living in isolation, stand out, get wild and have a celebration of style, a better world must be waiting! No one is better than anyone else, cause after all, what are we humans in the end…? Just dust on the floor, but what an irresistible dust we are… 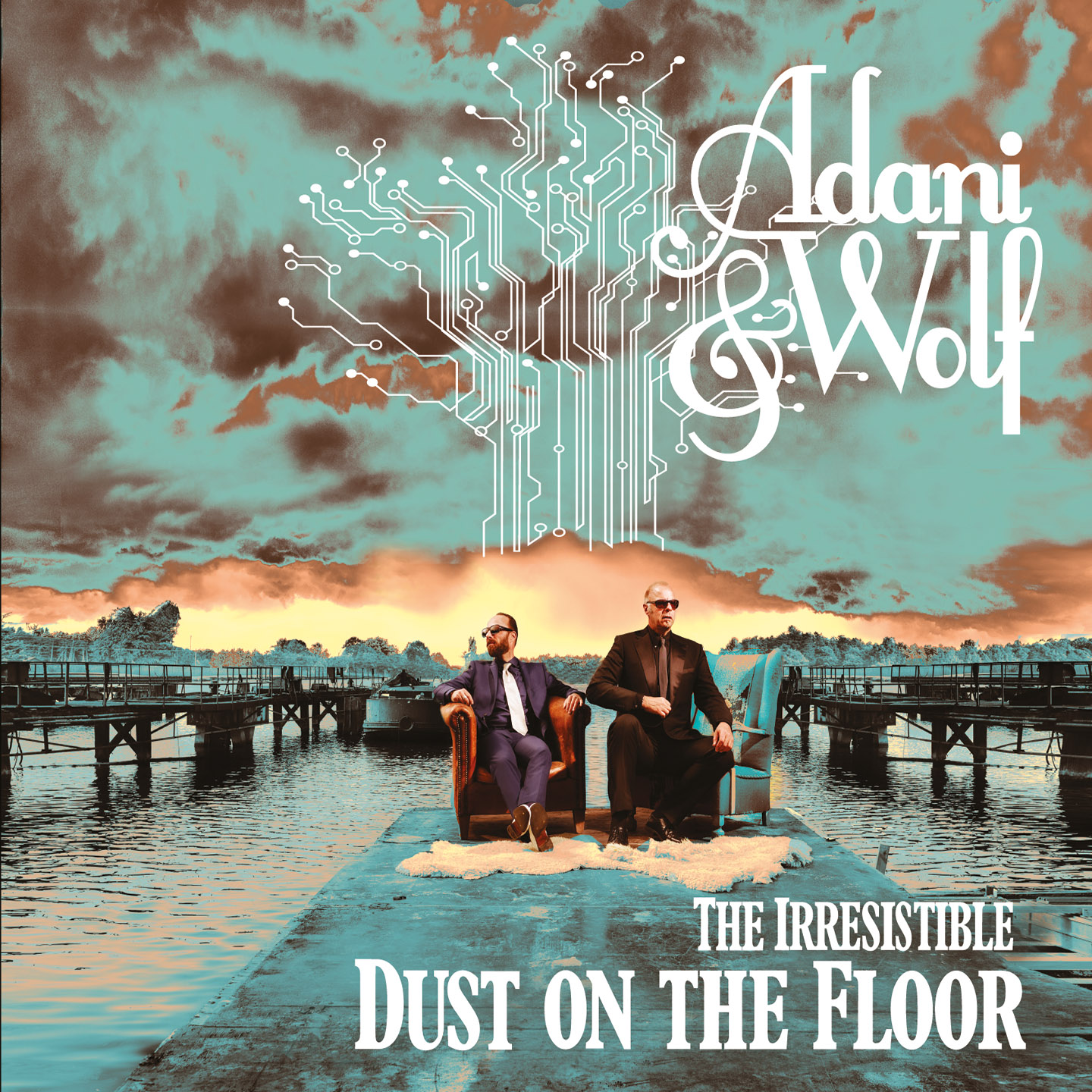